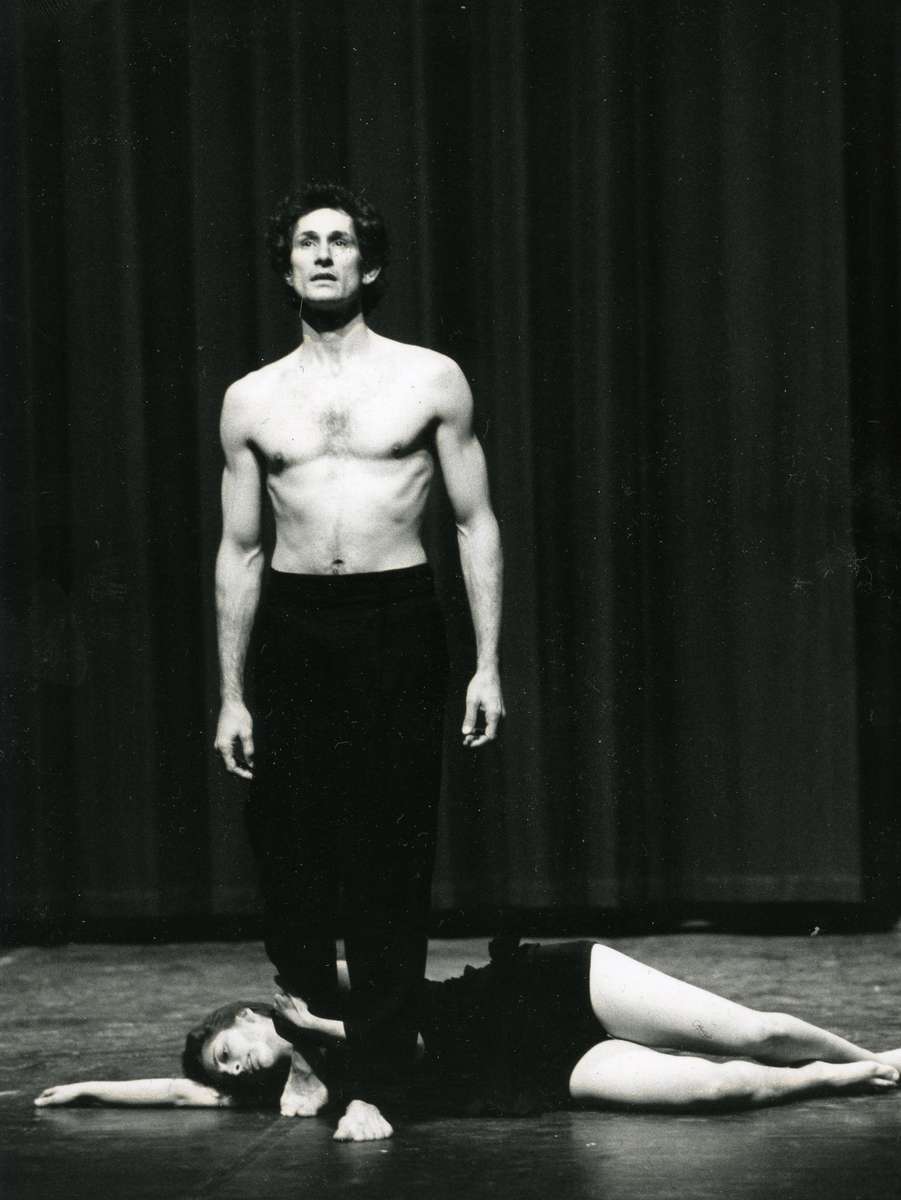 No way out - St Louis Ballet

"The themes were pursued by Pascal Benichou who was excelent" Kylian;s Return to a Strange land. State theater 1994.Anna Kisselgoff-New York Times

“Benichou, who has two of the most expressive arms in the business,literally moved from light to dark”-Lynn Voedisch Chicago Sun Time -Alonso King’s Prayers – Auditorium Theater – 1992

“Pascal Benichou’s romanticism as these dual characters made a male figure the Ballet’s focal point. He molded even supine moments into Rodin forms and tackled triumphant passage as if he where the most idealistic of cadets."-George Jackson-The Washington Post.-Massine’s Presages – Kennedy Center-1993