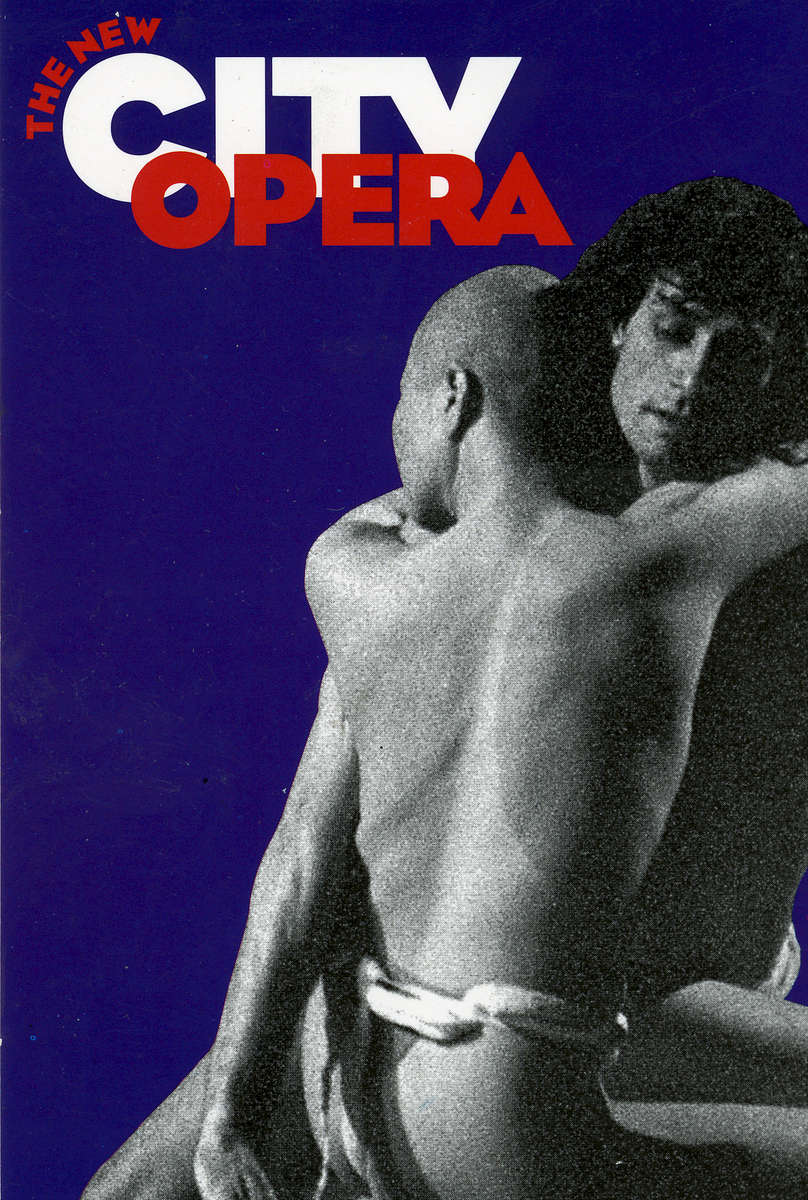 “With his long auburn hair and earthy sensuality, he looks has if he had stepped out of a Pre-Raphaelite painting”Christopher Reardon.The New York Times – Arts & leisure .Lucia dlugoszewski’s Taking time to Be Vulnerable